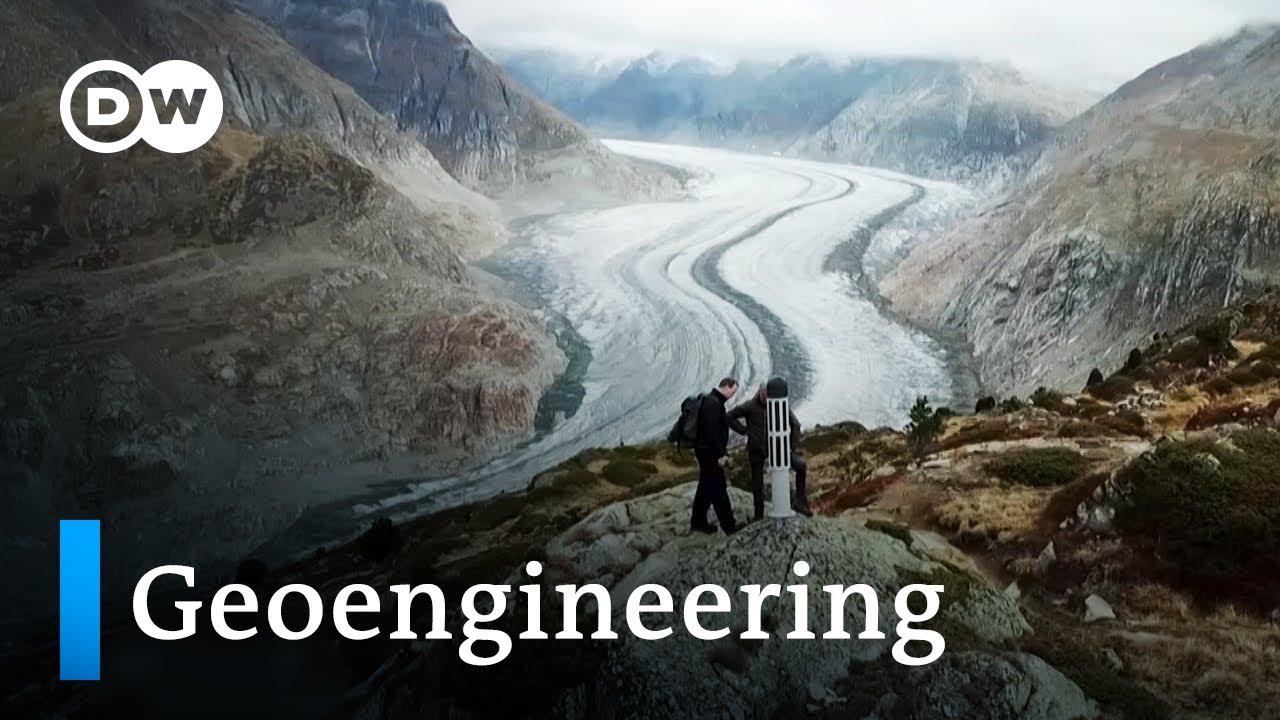 Engineers and scientists are trying to intervene in the Earth’s geochemical cycles. Because it appears efforts to cut CO2 won’t suffice to avoid irreversible climate change. But does geoengineering offer a real solution? Or is it just human hubris?

Some scientists believe that we need to explore radical, and perhaps dangerous, technologies in order to be able to lower the earth’s temperature through geoengineering in the near future.
Science journalist Ingolf Baur explores the feasibility and risks of leading geoengineering projects. His journey takes him to meet scientists in Switzerland, Iceland, the US and Peru. Along the way, he encounters two very different strategies: One is to fish climate-damaging CO2 from the atmosphere and sink it underground or in the deep sea. The other, and this is the far more controversial strategy, seeks to develop techniques that dim sunlight.

Global warming is causing entire mountain ridges like the Moosfluh above Switzerland’s Aletsch Glacier to break off. Such dramatic changes could increase the pressure to try geoengineering.
Its most prominent proponent is David Keith from Harvard University in the US. He’s devised experiments to to sound out the possibilities of “solar geoengineering.” His idea is for fleets of aircraft to dump millions of tons of sulfur into the stratosphere every year, where it should reflect part of the incoming sunlight back into space. As audacious as this method seems, it’s actually no different to what happens during volcanic eruptions.

Or could we still manage to get greenhouse gases out of the atmosphere again? In Iceland, a group of researchers is using a special process to filter carbon dioxide from the air and pump it 2,000 meters deep into basalt rock. The surprise: after a few months, the CO2 is already reacting chemically and turning to stone, which renders it harmless – permanently. The quantities are still far too small, but it shows that as controversial and risky as some geoengineering methods may be, in the end we may need technology to avert or at least mitigate the effects of climate collapse.

DW Documentary gives you knowledge beyond the headlines. Watch high-class documentaries from German broadcasters and international production companies. Meet intriguing people, travel to distant lands, get a look behind the complexities of daily life and build a deeper understanding of current affairs and global events. Subscribe and explore the world around you with DW Documentary. 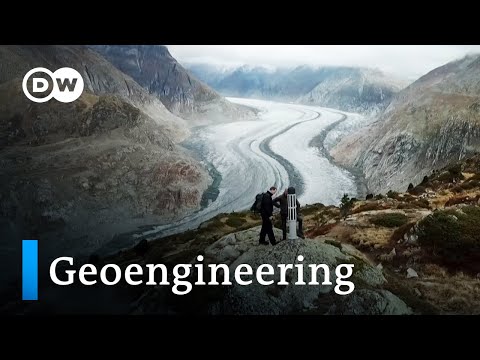 Search related to the topic Fine-tuning the climate | DW Documentary